LED lights have become the lighting to have, because they not only provide bright and pleasant illumination but also allow us to save money on electricity costs, since they consume much less watts than for example fluorescent or incandescent bulbs.

However, with all the popularity, these lights also have developed a lot of different misconceptions about them, that many people believe in and use as an excuse not to install LED bulbs. Since I am a big LED lighting supporter and have tested them to prove their efficiency, I want to debunk the most popular LED lighting myths and tell you why they are nothing more than misconceptions. 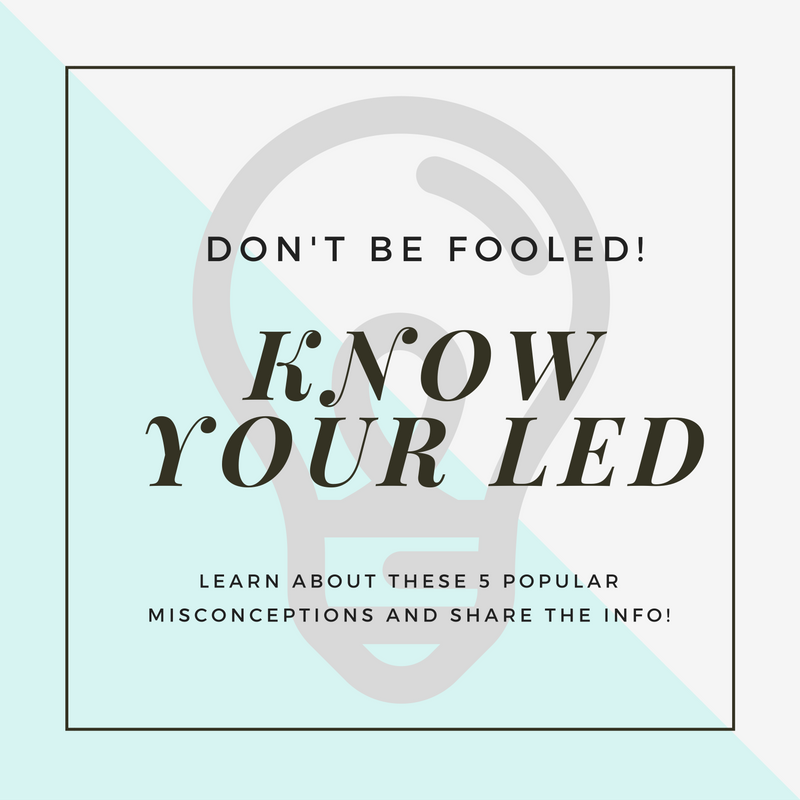 LEDs don’t produce heat at all

LED lights are not very bright, because they consume less watts

We are used to measuring the brightness of light bulbs according to how many watts they consume, which is why many people think that LED lights although are energy efficient, aren’t very bright. However, brightness shouldn’t be measured according to wattage but by looking at the bulb’s lumen count, which is not only a much more accurate light bulb brightness measurement, but also shows how absurd this myth is.

For example, if we look at wattage for a LED bulb of a certain lumen output versus wattage for incandescent bulbs with the same lumens, we can see that 800 lumen bright illumination will be produced by a 60 watt incandescent but only 6 to 8 watt LED bulb, so the 6 watt LED bulbs will be light and bright without the additional 54 consumed watts.

Also people tend to speculate that LED bulbs aren’t as efficient as they claim to be, because many think that this small of energy consumption just simply cannot be possible. But as I explained in the myth about LEDs not being bright enough, it can and is true, that LED lighting will output the same amount of light, but will do it by consuming much less watts.  Therefore LED lights are many times more efficient than other types of bulbs and you will be able to save a lot of money on energy by using them.

LED bulbs are very expensive and therefore not worth the investment

Then of course there is the myth that LED bulbs, similarly as solar lighting, are very expensive and therefore not worth the investment, since you have to spend a ton of money in order to replace all your bulbs with LED ones. Although a while ago this misconception might have been true, nowadays it isn’t anymore because of two reasons. First, the LED bulb price itself isn’t as big as it used to be, so they aren’t as expensive anymore.

And second, the initial investment to replace all your light bulbs with LED ones will pay off in one to two years, after which you will be able to just enjoy small electricity bills and bright lighting.

LED lamps don’t last as long as they claim

Fifthly, people also seem to think that LED bulbs have much smaller lifespan than other bulbs and therefore they are not convenient to use, since they will have to be replaced often. Well, of course LEDs don’t last forever, but they don’t also burn out quickly. On average, LED bulbs have over 100 thousand hour life span, meaning that they can last even for 10 years. And although during this lifespan the brightness of the lamps will decrease slightly, the decrease will be nowhere near that of other type of bulbs and it won’t also be very noticeable by the average user.

And lastly, I also wanted to touch on the misconception, that since each year LED bulbs are getting cheaper and cheaper, you should wait  to install them and to replace your old, inefficient light bulbs with LEDs. Yes, it is true that the price of LED bulbs are slowly decreasing, however, if you want to wait until they cost as much as incandescent or CFL bulbs, you will actually be losing money.

Why is that? Well, since you will probably have to wait more than two years for the LED bulb price to go down, which usually is about the time it takes for the LED bulbs to pay themselves off, you will simply be paying more for electricity and robbing yourself of the chance to have smaller electricity bills and more efficient lighting. 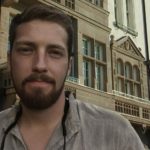 Arthur Smith
Arthur Smith is the the Main Editor of LEDwatcher.com, an independent blog on all things renewable energy and LED lighting. He has been working in the solar and lighting industries for most of his life, and now shares his experience on solar panels, lighting and LED related technologies with others through his comprehensive yet easy-to-read blog posts.

We’ve Got a Bright Idea—Spend Less on Electricity